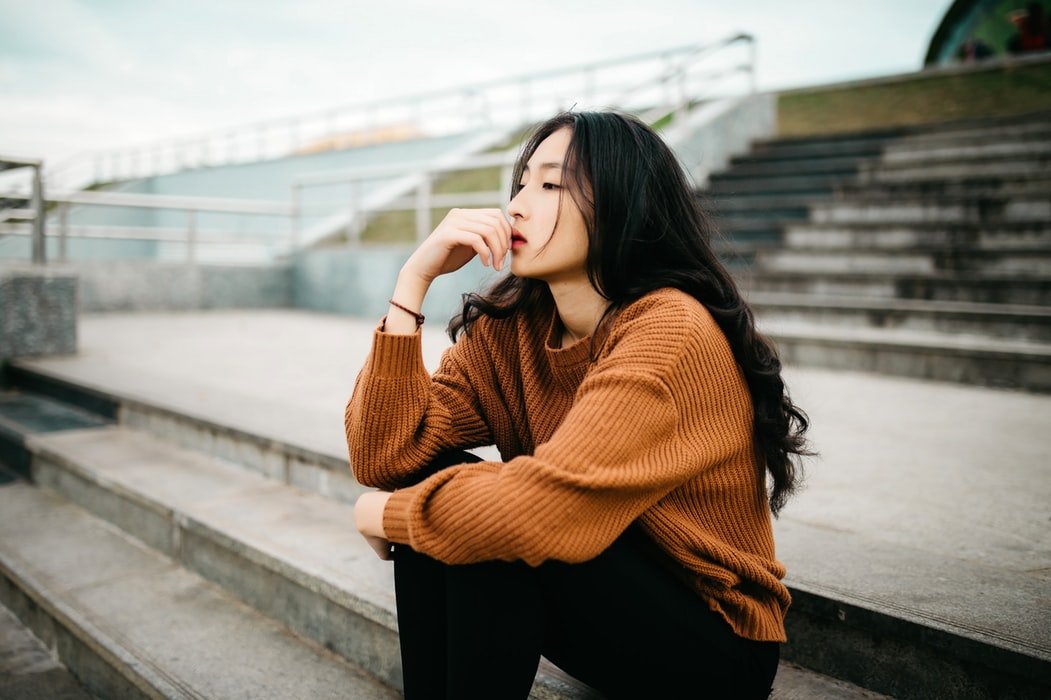 I’ve been learning about self-talk recently. That is, the inner narrative that explains, encourages and rationalises our behaviour, decisions and life events. Self-talk is incredibly powerful because it both surfaces and reenforces our world view, beliefs and ideals.

Once I started paying attention, it was easier than expected to make out what people say about and to themselves. For example, what people post on IG Stories is really an extension of their self-talk. Here’s another example: Many non sequiturs aren’t actually random to the speaker. They only seem random to the listener, because the first half of the conversation happened in the speaker’s head!

Having become more aware of self-talk as a concept, I listened more closely to my own, and to the people around me. This led me to noticing that self-talk can be viewed from two vectors:

1. positive vs negative
2. constructive vs unconstructive
(Caveat: you can definitely break it down in other ways, but these were the 2 lenses that were the most interesting to me.)

Simply put, positive self-talk tends to sound quite optimistic, and casts a favourable light on everything.

“It’s okay that I left the house late, I think I can make it on time if the traffic is good!”

“I left the house late, I’m definitely going to be late!”

“I’m so tired. I’m going to drink this bubble tea to cheer myself up, even though it’s going to make me fat! I’m so awful, I have no self control.”

“I love cats, but my parents don’t let me have them. I hate my parents.”

If your self-talk is mostly positive: The negative one might sound completely unrelatable and kind of a downer. While you enjoyed and might even have smiled while reading the positive self-talk, you glossed over the negative self-talk because you didn’t want to associate with it.

Now, let’s take a look at self-talk through a different lens, that of constructiveness. In general, constructive self-talk begets plans, change, and forward motion.

“Argh, I hate my job! I’m going to apply for a dozen new jobs by the end of the month.”

“I love my new top. I better not eat anything messy today just in case I get it dirty.”

“This song is awesome. Makes me feel like dancing! Hmm, maybe I can go for a run tonight since I feel so energised.”

In comparison, unconstructive self-talk causes a person to spiral downwards, while staying in the same place. It also typically blames some external force and gives away control.

“Argh, I hate my job! My boss sucks. She’s always bullying me, and it’s not fair!”

“Damn the waitress got my order wrong. This always happens to me. Why am I so damn unlucky?!”

“This song is awesome!”

So is there such a thing as good and bad self-talk? Aside from the obvious caveat of extreme self-talk that leads to mass shootings, self-harm and global financial crises, I don’t think it’s possible to classify most self-talk as good or bad.

For example, Michael Jordon became the greatest basketballer of all time because he had a massive chip on his shoulder. Maybe the world wouldn’t have gotten MJ, if he was a little more positive in his outlook.

So instead of trying to be so black and white about things, perhaps we should simply try to be more aware of what we say to ourselves and its impact.

Personally, I’m really conscious of my self-talk, which is how I know it’s all over the place. Some days it’s positive to the point of foolhardy; while on others, it offers up a 2-for-1 bundle of insecurities. I also tend to oscillate wildly between constructiveness and lethargy. I don’t really know why I’m like this. But I do constantly try to regulate my self-talk in an effort to leverage it as fuel, rather than let it have untold power over me… Or maybe that’s just the over-constructive self-talk taking over. Who even knows anymore?

Have a listen to yourself and figure out what kind of self-talk you have. And if you’re so inclined, tell me what you find out!

How to plan your career

In this article, Scott Young breaks down how you should have a strategy and a map for your career. He also points out some common mistakes that will help you be more realistic about your path. Link to article →

I’m a huge fan of looking back and appreciating how far we’ve come. As a planet, we’ve still got a long ways to go. But here’s to the small victories. Link to article →

How to build self-esteem

Mark Manson telling it like it is. What I liked about this article is how he first talks about how to build self-esteem, then takes it a level deeper and explores whether it even matters in the first place. Link to article →

The most interesting tidbit was that Harry Potter and the Sorcerer’s Stone was the only modern book on the list. Link to article →

Thinking of life hacks as tools, not habits.
Keep showing up 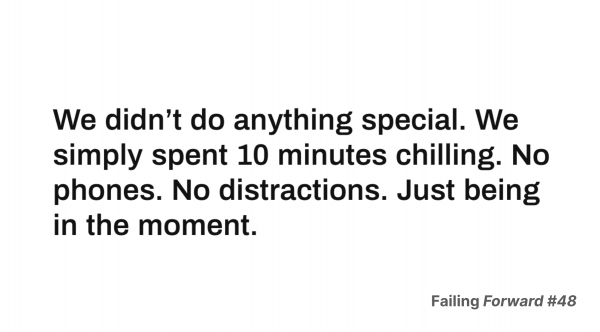 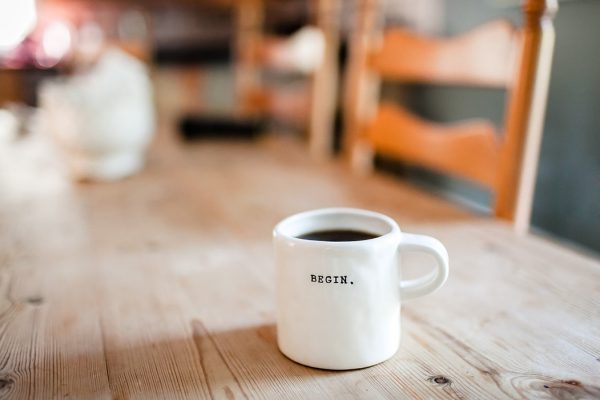