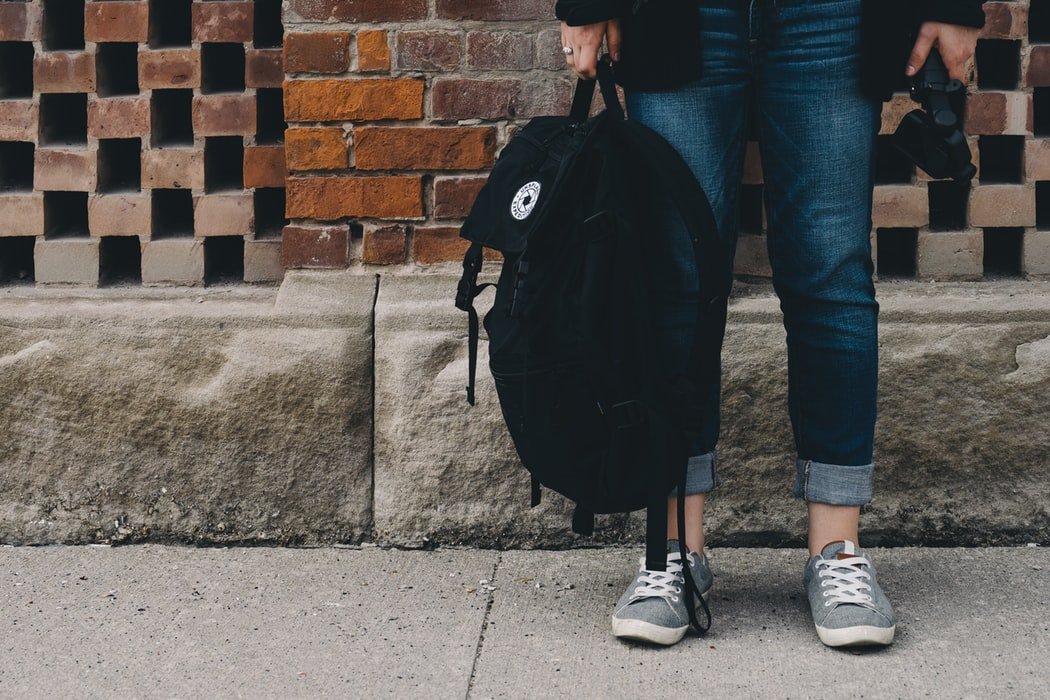 I bought a new backpack last week, and wanted to get rid of my old one. I didn’t want to dump it as it still has some years of use left in it. Instead, I decided to give it away, and listed it on Carousell for $0.

I knew giving away a 3 year old, heavily used backpack wouldn’t be easy. I figured I’d really have to sell it and got to work writing a convincing description. Maybe I underestimated the value of free stuff, but it worked better than I imagined. 8 people wanted to take the bag off my hands after a single day.

Here’s what I wrote:

This 18L lightweight backpack was built to be carried while cycling to work. Instead, this backpack cycled its way into my heart. Read on to learn why I’m giving it away for free, and why you should take it.

WHAT’S SPECIAL ABOUT THIS BAG? It’s made of super fancy lightweight nylon material. It has reflective silvery material on the bottom of the bag, so cars can see your backside when you’re cycling at night. It’s as minimal and fuss free as it gets. This bag gets the job done, without shouting about it, unlike your annoying colleague that everyone loves to bitch about.

WHAT CAN IT HOLD? A surprising amount. 18L makes this a small bag. Yet, I’ve managed to pack everything I need for a weekend trip to JB, including: 2 full changes of clothes for a weekend trip, my 13′ MacBook Pro, charger, toiletries and all the typical passport/wallet/handphone necessities that people don’t really think about but actually take up quite a bit of space. It also has 2 stretchy water bottle pockets on the sides. I usually store a water bottle in one side, and my wallet and phone for easy access in the other. I wouldn’t do this when overseas, but feel safe doing so in Singapore 🤷. There’s a top pocket too, where I’ve stored the sort of unidentifiable junk a person stores in pockets when they’ve used the same bag for 3 years.

WHAT CONDITION IS IT IN? You know what they say about wine? No, not that “it only gets better with age” crap. If a sommelier were to give an honest review about old wine, she’d probably say it was a little corked, a tad vinegary but still drinkable if you’re not fussy. And that’s exactly the way you should think about this bag. It’s definitely worn in, but still usable if you’re not fussy. I’ve used this backpack daily since Sep 2016. It’s weathered storms, bus floors and atas cafe tiles. And it’s still in very good shape (within the context of it being 3 years old). I wouldn’t say this bag is monsoon-proof, but it is drizzle-proof. I wouldn’t store my laptop in it without a sleeve, but putting your half completed homework near the top zipper is likely to give it a very authentic “Cher! I really finished my worksheet, but the rain wet the top part! Not my fault! You see?!” look. This bag easily has 5 more years of heavy use left in it. 10 years if used less often.

WHY AM I GIVING IT AWAY? Good/Still nubbad things must share. But also, I am ready for a change (yes, this is what I say to all the bags I break up with). I just bought a new bag, but still feel sentimental about this one. I don’t want to store it in a dark cupboard until the day it stops sparking joy. Instead, I’d like to give it a new home right now, so that someone who needs it more than I can put it to good use.

WHO IS THIS BAG IDEAL FOR? – Anyone who’s a bit cheapskate who wants a good quality bag that’s (more than) a little beat up. – Anyone who knows an uncle or aunty in their neighbourhood who might be in need of a better bag than the free 2009 NDP bag they’ve been carrying around for the past decade. – Anyone with more imagination than I or with needs I cannot fathom.

IF YOU WANT THIS BAG I will personally hand deliver it to your door step. All I ask in exchange, is that you tell me a good story about who this bag is going to and what they will do with it.

This description, while lengthy, worked better than I hoped. 5 people messaged me on Carousell and 2 on Facebook, including my friend’s mum who went to the lengths of asking her friends if they wanted a new bag then whatsapped me personally to tell me she had found someone who was interested (thanks for all your help, Aunty Jessie!).

In the end, the bag went to someone much closer to me – my father! I shared my listing with him, and he actually made an offer on Carousell. At first I though he was joking, but he was fo rlz. He was looking for a new bag and mine was perfect for him.

So at the end of the day, selling my bag for $0 on Carousell was a great success. I got my story, found a new owner for my bag and know that it’s being put to good use. I enjoyed this little experience a lot more than I expected and it’s definitely encouraged me to give away more stuff on Carousell in the future.

How G2 grew their blog to a million monthly visitors

While most big blogs have written about how they got there, it’s usually filtered and basic. It’s usually a humblebrag that reveals nothing and protects their secret sauce.

Not G2. I really appreciated this write up for its real deal, behind-the-scenes look on how they got to a million monthly visitors. In particular, I was mind blown to find out that they have a team dedicated to outreach. You can think of “outreach” like your entire job is to network online and convince other people to link to you in their own publications. To be fair, someone has to write the fortunes in fortune cookies, play the zombie in zombie runs, and clean the shark tanks at the aquarium. So, when looked at it that way, I guess it’s fair to expect that links in articles don’t appear by themselves.

Worth a read if you’re interested in finding out how big and popular blogs get big and popular. Hint: It has nothing to do with “going viral”. Link to article →

This article makes a case for decentralisation that has nothing to do with libertarians who hate being controlled by the government.

This is because their profitability depends on squeezing as much value as possible from the users who are now locked in. The classic refrain of “if you’re not paying for the product, you are the product” might be an oversimplification, but in this case, it rings true.

In contrast, decentralised platforms have built-in incentives that allow them to stay neutral and ensures the network stays aligned. Decentralised platforms are still in their early days, and aren’t exactly a messianic cure, but they’re likely to be a core feature in the next evolution of the Internet, and we should expect to get comfortable with them. Link to article →

Albert Bridge Capital is an investment firm, but this isn’t the type of article you’d expect to read on an investment firm’s blog. Drew Dickson, CIO, writes about his son’s psychological struggles and how everything eventually turned out okay. Don’t expect any deep life lessons to be found here, but this earnest and heartfelt story is worth a read anyway. It’s a nice reminder that rich people have human problems too. Link to article →

Experience the Underwater World Through the Eyes of a Free Diver

A beautiful short film by freediving film legends, Guillaume Néry and Julie Gautier. Get a glimpse of what it’s like to travel the world underwater. Link to video →

My toilet kept choking. I found out why.
Resetting work boundaries

I asked the people I work with 6 questions about value 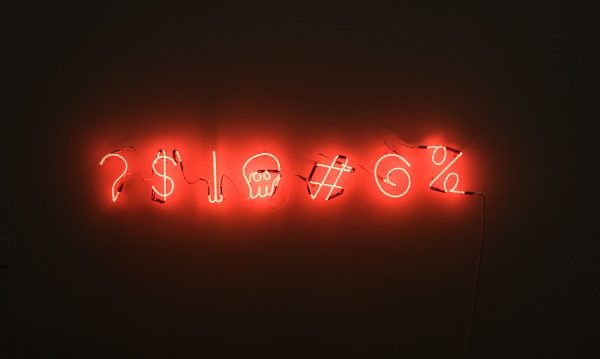 When “nice” doesn’t cut it

Welcome to the tribe